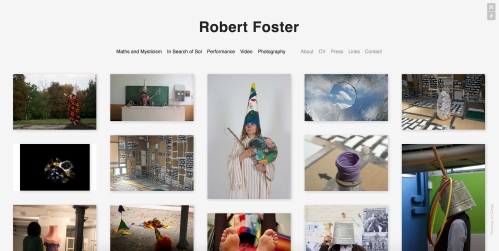 I am very pleased to announce the launch of my new website featuring an archive of past and recent works.

In the concluding scenes of the 1935 Marx Brothers film A Night at the Opera, Groucho, Harpo and Chico run amok in a performance of Verdi’s Il Trovatore, testing the director and his company to breaking point as they undermine the melodrama of the work and sabotage the very mechanics of the stage.

Though it is not often that you hear of the Marx Brothers being discussed in the context of metatheatre, I was strongly reminded of the anarchic potency of this sequence, and the potential for comedy to disrupt our expectations, when watching Théâtre de la Ville-Paris staging of Luigi Pirandello’s Six Characters in Search of an Author at the Barbican Centre.

The play begins with a company rehearsing for a performance of Pirandello’s The Rules of the Game, when work is interrupted by the arrival of a family who petition the director with an unusual request. They are characters in an unfinished tragedy, the writer having abandoned their narrative, and need find a new author who can finish their story in order that they complete themselves.

This evocative production in French with English surtitles, directed by Emmanuel Demarcy-Mota, holds true to the original text, playing consciously with the layering of tragedy and comedy in order to deconstruct our perception of events, as well as subvert our investment in the fictions presented for our pleasure. Although Pirandello’s masterwork is often presented as an exercise in theatre theory, this contemporary reading draws upon the often overlooked emotional resonance of the characters, emphasising the shifting, unstable, power relations between the director and his staff in response the arrival of the outsiders.

Of particular note is the ethereal, dream-like quality of the presentation, with warm lighting projected largely from the wings and a rolling soundscape throughout, so as to compose a vivid, cinematic experience. The unfolding phantasmagoria points to the theatre as a space for the unexpected, a site for associations and misinterpretations, the staging largely sparse, with moments of destabilising intensity given over to haunting sequences where ghostly figures are formed from coats and trees descend inverted. These potent visual signs evoke the work of the Surrealists, reminiscent of the paintings of Rene Magritte, but perhaps best contextualised through the writings of Andre Breton and the search for a profound truth.

This search for, and subsequent the failure to discover, resolution is that which the production so intensely captures. Each character in the family presents his or her trauma, building to an emotional crescendo, only to be undermined by the subsequent retelling of their experiences by the company of actors, which are deemed to be inadequate stand-ins for the true potency that they alone possess. I found myself compelled to buy into the histories presented by the family, to feel an emotional response to the tragic tales reminisced, only to be left reeling as the drama is disrupted by a one liner or slapstick gag, revealing the fictive powers of the stage and our desire to find some resonance in the representations paraded before our eyes.

It is this questioning of what constitutes the real that remained with me afterwards. Walking home in the cold chill and lurid lamplight of the London streets I wondered who these people were passing me by, the stories they could tell, bound to their roles they imagined made them distinct, and whether now, in the world of social media posturing, we are not all merely acting out a desired reflection, shadows of our own fantasies. Perhaps in this world of self-construction, the theatre may yet offer a refuge from these delusions.

I am very pleased to be taking part in Testing Ground: Masterclass at the Zabludowicz Collection at the end of this month. The event offers eight emerging artists the opportunity to work with established artists and curators through a free week-long programme of tutorials, workshops, seminars and reading groups. Developed in collaboration with lead artist Doug Fishbone, Masterclass will include visiting mentors Marvin Gaye Chetwynd, Matthew Darbyshire, Elizabeth Price and Mark Titchner.

“You’re the Simon to my Garfunkel”

“I’ve been hearing that a lot lately, and I don’t like it”

Last week I was one of seven participating artists in SLAPover, a 48-hour collaborative experiment designed to investigate the process of working collectively.

The event, organised by SLAP, a York based artist-led initiative focused on performance and live-art, brought together artists working in different disciplines to reside and work in an ex-office over the course of two days, with a public showing of the results at the end of the process.

Prior to the start of the event I was intrigued by whether the group would establish a truly collaborative methodology, and whether the work produced would achieve a sense of coherency. Collaboration is a particular kind of beast, more often than not building on mutually held interests between participants. How would we operate as a group with no former ties to one another, with such a short timescale with which to create work? The potential for risk alone was enough to pique my interest.

Upon arrival to the space, the organisers Lydia Cottrell and Sophie Unwin, gave a brief introduction explaining the practicalities; when food would be delivered, we were free to leave the space when we wished, and a budget of £200 was available. After which we were left to our own devices, free to develop ideas however we deemed best, working collectively, within smaller fragmentary groups, or as a number of individuals under the umbrella of the project.

After the following awkward introductory phase sat on chairs in a circle, the group adjourned to the kitchen for the stage of upmost importance in the formulation of ideas, a cup of tea and a chat. The group consensus was one of a laissez-faire approach to the process, with openness to potential results. Even with hindsight, I am still surprised by how quickly we slipped into a collaborative, playful approach to interacting with the context of the situation, staging games together, with little regard to whether the time spent would yield “work”.

Perhaps the context of the project, and the diverse range of interests of the participants, led to play as the most holistic method in finding common ground with one another, with a meandering process the best course for developing a kind of logic with which to frame our results.

Over time it became less and less relevant, to attach a particular outcome to a specific person, with the whole becoming a sum of its parts, very much reliant on our collective working method and the collaborative working process as we participated together. 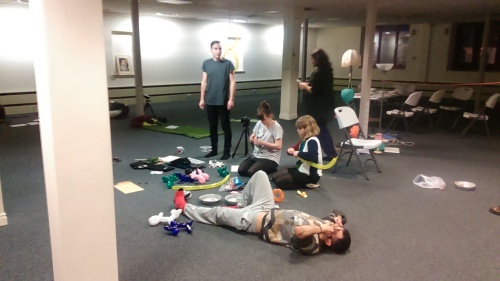 The mood over the course of the event was compared to the last day of school, with the group adopting an intuitive response to the time given. These changing, responsive, sometimes task based, activities gradually began to shape the space, with remnants of this play forming a site for performative actions that would involve the audience when open to the public. 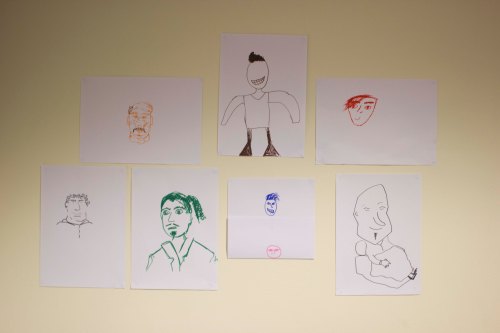 ‘Last Days Of The Office’ became the title and theme for the work, with a series of actions devised to make use of this detritus as props or objects to be responded to. The residue of our collective work began to act as visual triggers, akin to the jumbled pieces of a puzzle, with each of us shifting from performing individually, performing collaboratively, involving the audience, as well as informally interacting with the visitors.

Most striking was the extent to which improvisation became integral to the experience of the space; the audience becoming key participants in games or activities devised in reaction to new actions, in an unfolding series of minor events, that possibly alluded to an over-arching rationale, or narrative, but asked the audience to fill in the gaps and involve themselves. These unplanned responses led to some dynamic moments, which through the sense of spontaneity, seemed to epitomise the very process we had engaged in over the prior two days of working together. 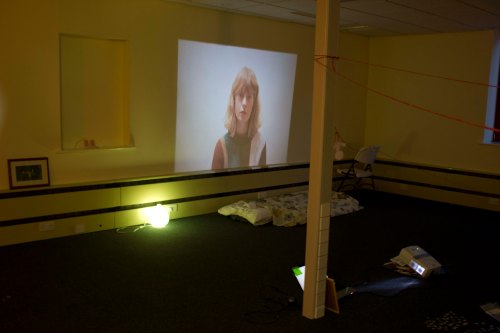 One criticism that could be raised with the results is that our logic became internalised, with the different elements perhaps too disparate or disjointed, without the knowledge that came with being one of the participants involved in there making. However, this nebulous, puzzling quality, teetering between reason and nonsense, seemed to be indicative of the response of the group to the context of the event, on one hand intensive and involved, and on the other intuitive and unbridled.

With the world of contemporary art seeming increasingly focused on promoting the notion that artists develop a particular recognisable product by which to market themselves, SLAPover offered a generous alternative that stood opposed to these fixed expectations. By working as a group with no preconceived agenda (other than to create something) in a context that promoted risk, and in embracing the playful, intuitive and absurd, we seemed able to be able to gain some respite from these restraints, hopefully bringing the audience with us, if only for a short while.

For information on SLAP: www.slapyork.co.uk 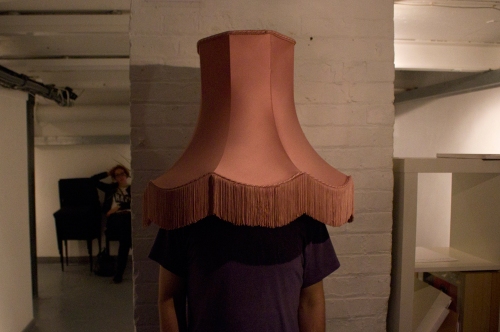 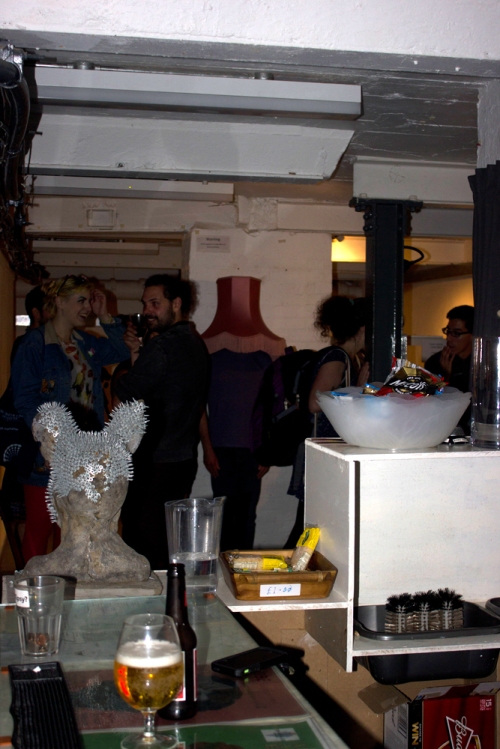 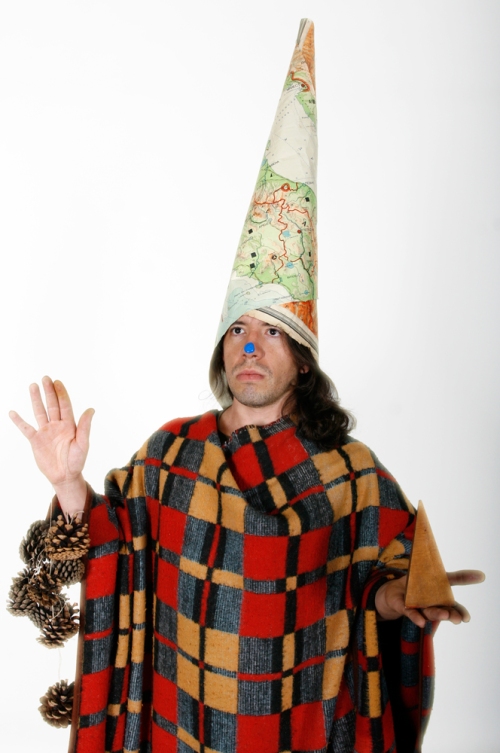 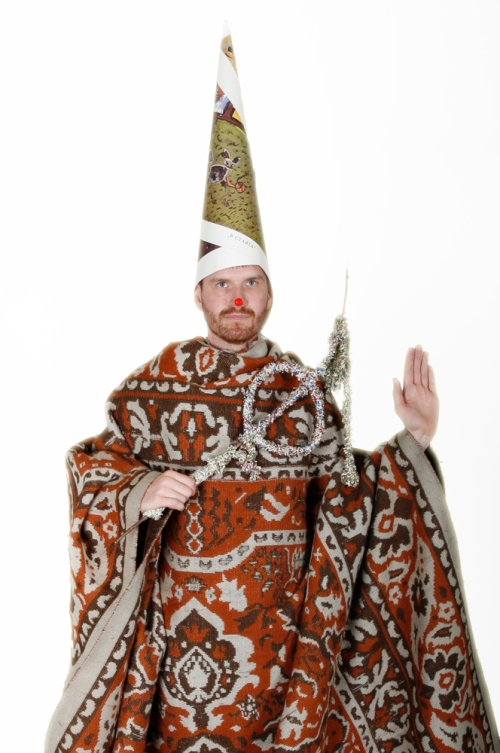 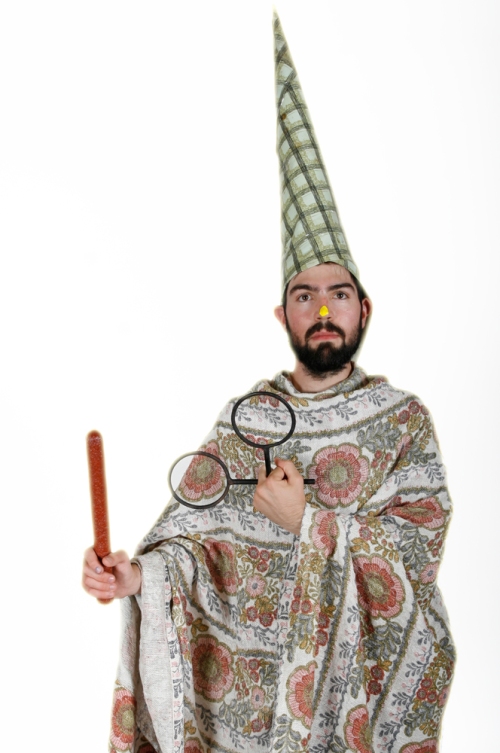 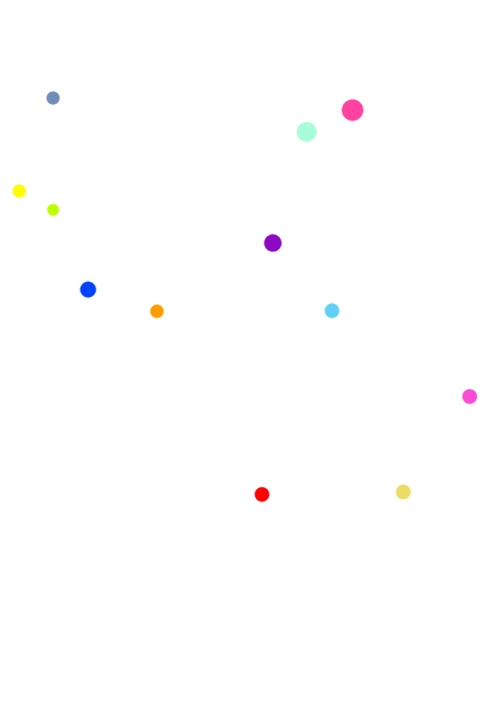 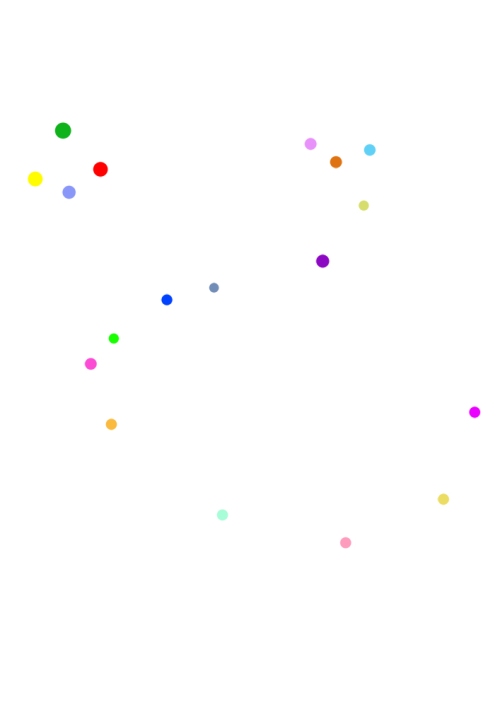 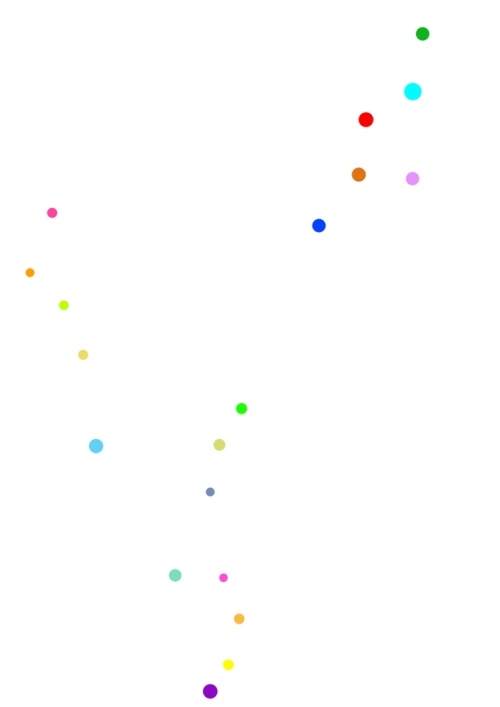